Reading your new Blog, “Writing Radio’s Wrongs”, I decided to mix up an adult beverage and think about radio again.

As I floated around my pool in Naples, tall rum drink in hand, one of the first things that came to mind was how bad the interviewers on today’s radio are.

Actually I was never very good at it until I sat in on a few “Staff Meetings”, a pre-recorded show played back on Sunday mornings on KVIL Dallas. Friday mornings we would gather in KVIL’s incredibly small newsroom to talk about anything that came to mind. “Staff Meeting” was hosted/chaired by Ron Chapman who often had  a guest, a recording artist, sports star, or performer who was playing Dallas or Fort Worth. The secret of “Staff Meeting’s” success was we never really interviewed any of them. Ron, Andy, Bob, and others who attended, focused on other aspects of the individual’s life: their families, hobbies, likes, dislikes, you name it.

Today it seems,, air talent get their training from watching the TV show “COPS”.

Interviewing is an art. Watch some of the old late night shows, hosts like Johnny Carson and Dick Cavette just shut up and listen. Listen to Terry Gross on NPR or Howard Stern on Sirius XM. They let the guest be the star and stay out of the way. They both are super well prepared, they don’t wing it and they know how to listen. Oh, did I mention how well they’re compensated?

Here’s another gem. “Have you ever noticed every, single local weather person when rain is in the forecast says ”Be sure and grab your umbrella”. Have you ever gone out in the rain and said “I wouldn’t be getting wet, right now, if the weather person had reminded me to “grab my umbrella”? I know they think it is content. I’m sure I said the same thing back in my first job. How about finding something going on in the community and explain how the weather will affect it, instead?”

The problem is there can be no students unless there are teachers. Unfortunately, most of them are floating around in their pools with a cold drink like I am at the moment.

Quick Buchanan story. My first GM job, I flipped the format on my FM and hired Bruce to do mornings, he sounded great. I got up one morning, turned on my new FM, it sounded fine but no Buchanan, 15 minutes went by, no Bruce. He didn’t answer the phone. I called the AM News Director, he said Bruce was there. “What the hell?” I hustled down to the station and ran back to the FM studio. Bruce had the board open, parts laying everywhere. I yelled, “What the fck is going on!” Bruce was standing on the console, with a soldering iron in his hand, he said, “Since YOUR engineer won’t wire this thing correctly, I’m doing it myself!”

What could I say, he was right.

George and I will be posting our thoughts on the #Boston market shortly. I got up at 3 Pacific time this morning to listen to #KISS 108 to see how #Matt Siegel and his morning team handled the #Red Sox American League championship victory over the Astros last night and the #World Series starting next Tuesday at #Fenway Park. All I can say is Matty is a pro! Hell of a job. 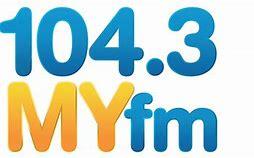 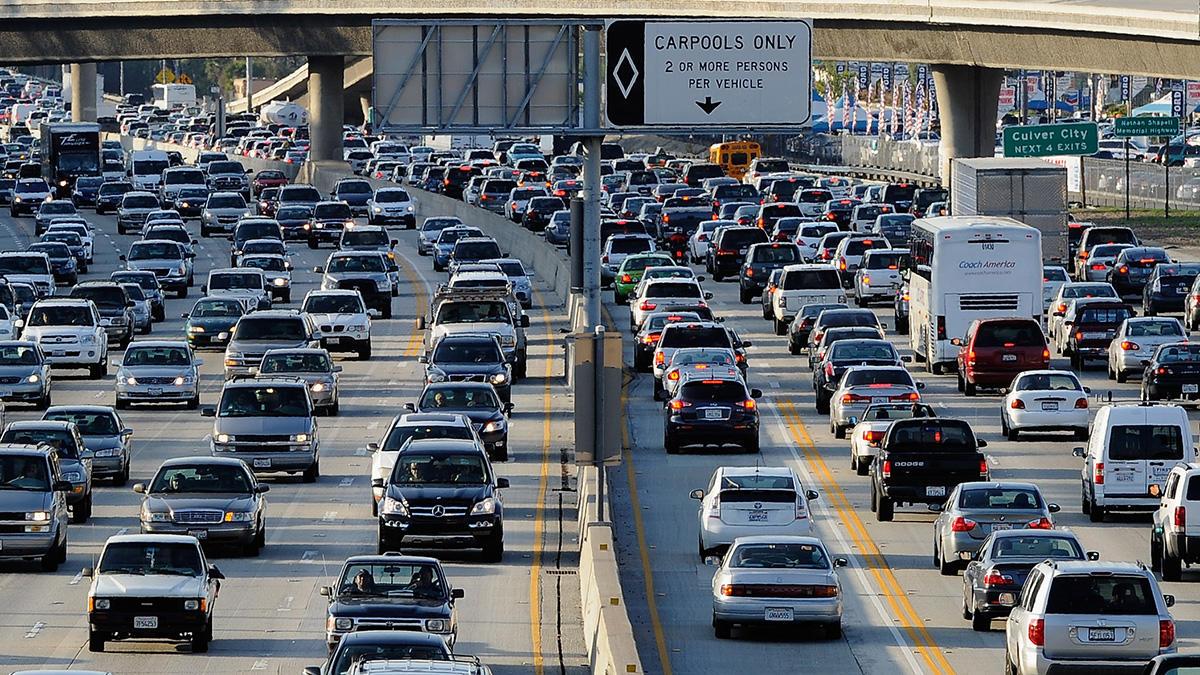